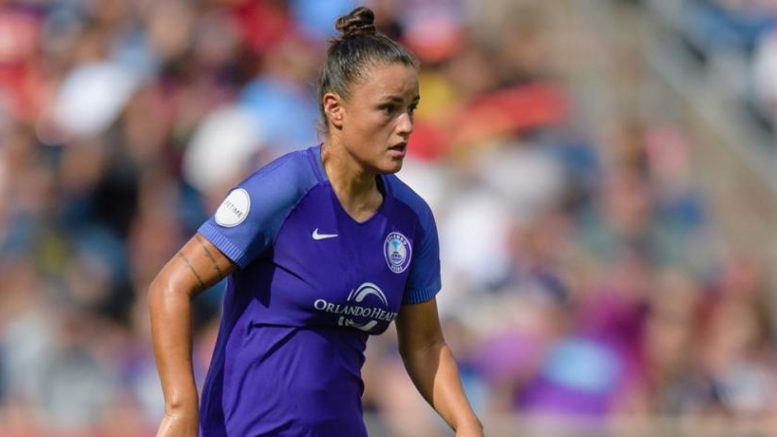 Eight months after suffering an anterior cruciate ligament tear (ACL) and medial collateral ligament (MCL) sprain in her right knee, Orlando Pride defender Camila has been removed from the disabled list and will be available for selection for the Pride’s June 16 match against Sky Blue FC.

In addition, Brazilian defender Monica has obtained her green card, making her a domestic player and clearing way for Camila to fill the Pride’s sixth and final international roster spot.

Camila, 23, sustained her injury on Sept. 30, 2017, during the Pride’s 3-2 regular season finale at the North Carolina Courage. In 2017, her first season with Orlando, Camila appeared in all 24 regular-season matches, totaling four goals and five assists. The defender also earned NWSL Goal of the Week honors twice, first for her Week 3 goal at North Carolina and in Week 9 for long-range strike at Houston.

Camila and the Pride return to Orlando City Stadium on June 16, hosting Sky Blue FC at 7:30 p.m. ET. Tickets for that match and all remaining home games can be purchased at orlando-pride.com/tickets or by calling (855) ORL-CITY.