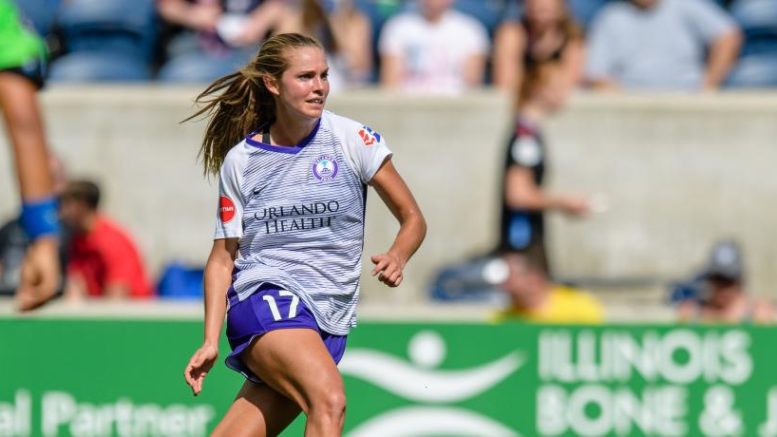 Orlando Pride (4-3-3, 15 points) looks to extend its road unbeaten streak to five games on Sunday, with it travels to face second-seeded Seattle Reign FC (5-2-2, 17 points) at 9 p.m. ET. The Pride enter the match in third place in the table, just two points behind the two-time Shield winners.

U.S.-based fans will be able to tune into the match on the go90 platforms while international fans can watch at NWSLsoccer.com or on the NWSL app.

“Our most recent game was one of the most complete games we’ve played in a while but as we seem to be settling in, we’re now heading into a match that will be impacted by both international call-ups and injuries,” Pride Head Coach Tom Sermanni said. “That being said, Seattle will also be dealing with its share of disruptions. This hasn’t been an easy month travel-wise, but it is our job to go out there, leave everything on the turf and hopefully be returning from the West Coast with another strong result.”

Orlando began its run of road successes on May 2 with a 2-0 win over Chicago. Since then, the Pride have taken points against Utah Royals FC (0-0), Portland Thorns FC (2-1) and, most recently, another win over Chicago.

That May 26 victory marked the Pride’s biggest win of the season, seeing four different goalscorers in a 5-2 rout of the Chicago Red Stars. It was the Club’s second win over Chicago in less than a month. After breaking out to a 2-0 lead just six minutes in – behind goals from Rachel HIll and Alex Morgan – Chicago tied things up in the 60th minute. But Sydney Leroux responded with goals in the 61st and 63rd minutes – her first tallies of the season – and Dani Weatherholt netted her first of the year to put the game away.

The Reign are coming off a 1-0 victory over last placed Sky Blue FC, with Megan Rapinoe scoring the lone goal of the match.

The previous three meetings between Orlando and Seattle have all resulted in 1-1 draws. In their latest battle on April 28 in Orlando, the Reign jumped out to a 1-0 lead but Marta netted a 61st minute highlight reel free kick goal to split the points.