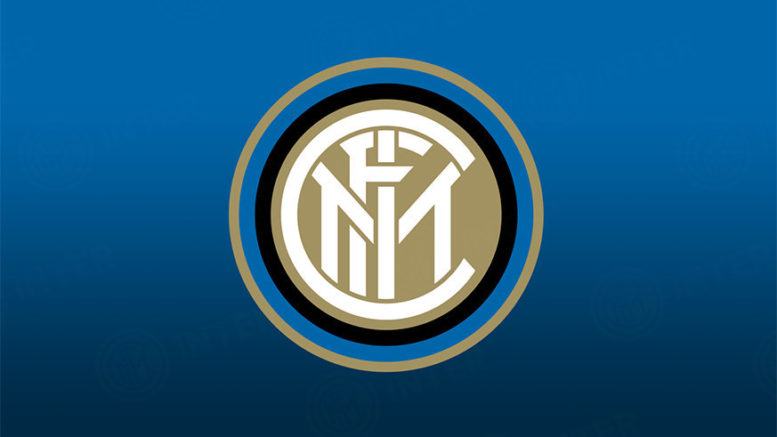 MILAN – FC Internazionale Milano takes note of the statement from UEFA today: the break-even requirement for 2016-2017 was achieved, the settlement agreement remains in force until June 2019, squad limits of 22 players will remain in place for European competitions, along with the need to maintain a balance with regard to the values of players bought and sold.