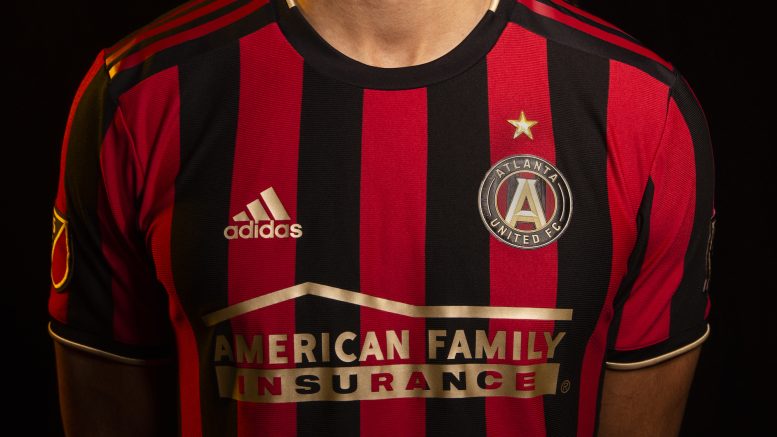 From: atlutd.com |Atlanta United will begin its 2020 season Tuesday night with a Scotiabank Concacaf Champions League Round of 16 match at FC Motagua in San Pedro Sula, Honduras at Estadio Olímpico Metropolitano. The match is scheduled to kick-off at 10 p.m. EST and will be broadcast in the U.S. on FOX Soccer Plus (English) and TUDNXTRA 1 (Spanish).

The Scotiabank Concacaf Champions League brings together the top 16 clubs from North America, Central America, and the Caribbean, with the winner of the tournament earning a spot in the 2020 FIFA Club World Cup. Under the current format, 16 teams qualify: nine clubs from the North American Zone, five from the Central American Zone, one from the Caribbean Zone and one from the Concacaf League. Teams are drawn into a Knockout Bracket with each round played over two legs to decide who advances.

Atlanta United is making its second appearance in the tournament after reaching the quarterfinals in 2019. Atlanta defeated CS Herediano of Costa Rica in the Round of 16 before falling to Mexican side and eventual 2019 CCL champion Monterrey. Atlanta own an all-time record of 2-2-0 in tournament.

FC Motagua, from the capital city of Tegucigalpa, Honduras, qualified for the 2020 Scotiabank Concacaf Champions League as a 2019 Concacaf League finalist, an annual competition between teams from Central America and the Caribbean. Deportivo Saprissa defeated FC Montagua 1-0 on aggregate in the final. Since the Concacaf Champions League era began in 2008-09, the club has qualified for the competition five times, most recently in 2018 when it reached the Round of 16. Motagua holds an all-time CCL record of 3-9-3. Motagua is the second most successful club in Honduras with 17 domestic league titles since the inauguration of the Liga Nacional in 1965-66. Through eight weeks of its domestic league, Motagua sits in first place with a 6-1-1 record.